UQROP Saved Over $9,000 in Fees Using Zeffy for Ticketing and Donations 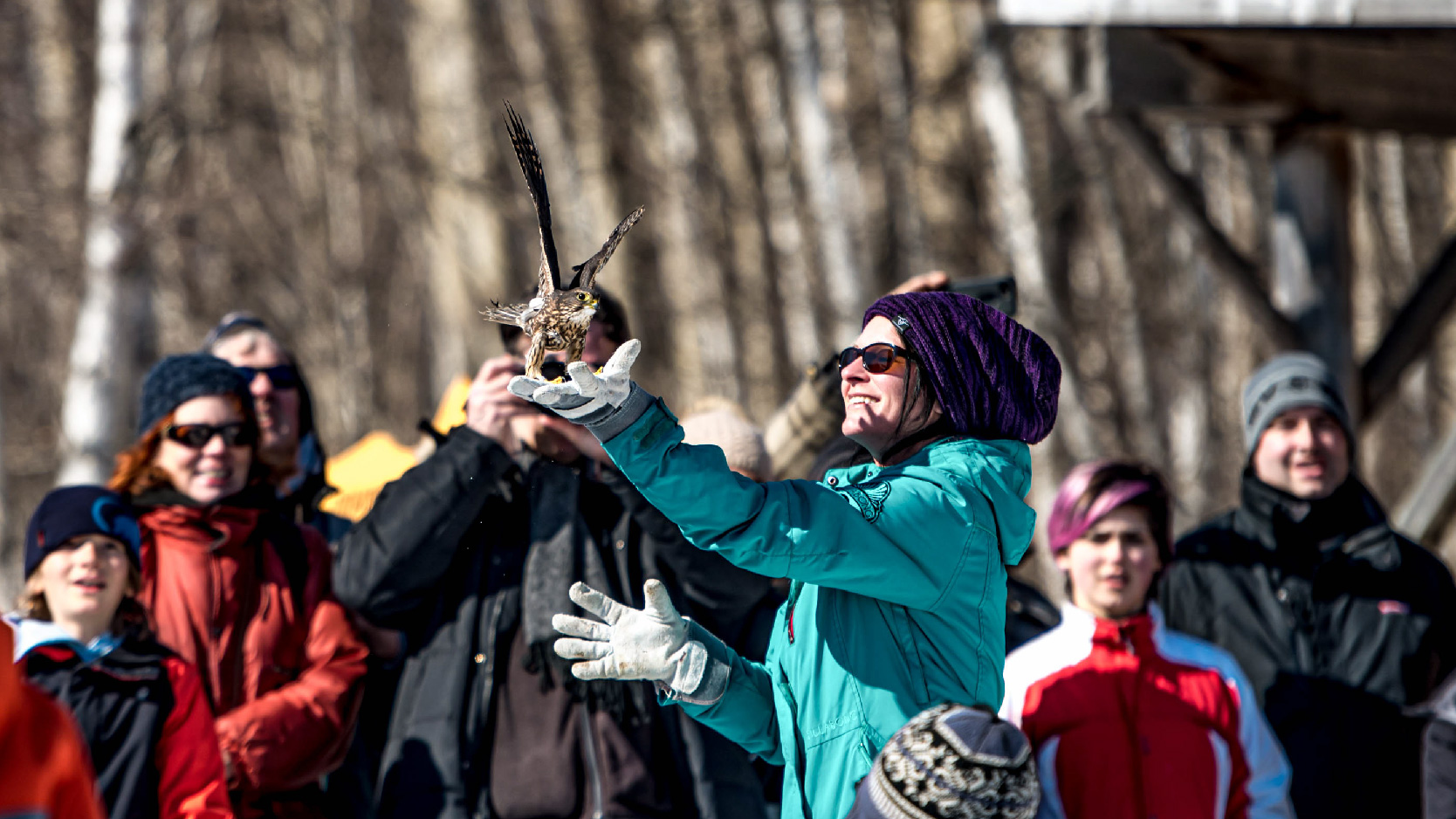 Did you know that it costs about $100 per day to feed all of UQROP's patients? Find out how they are able to raise enough funds to rehabilitate birds of prey with simple and free event ticketing software for nonprofits.

Doing good isn’t just for the birds. At l'Union québécoise de réhabilitation des oiseaux de proie (UQROP), doing good is at the heart of its mission. Founded in 1987, UQROP is a nonprofit organization dedicated to rehabilitating injured and sick birds of prey and educating people of all ages. In order to help an average of 400 birds per year, UQROP relies heavily on donations from the public.

UQROP hosts a few key programs that are essential to the organization. The Chouette à voir! facility, located in Saint-Jude, Quebec is where the organization houses healing birds and allows the public to get a closer look at them. UQROP also brings ambassador birds – which are patients that cannot be reintroduced into the wild for various reasons – into schools and other educational programs where children can learn more about birds of prey and their importance to the environment.

UQROP staff believe that the most effective way to promote conservation efforts for birds of prey is to spend time educating the public and showing them the birds in-person. “When I was a kid, UQROP gave a birds of prey presentation at my school,” said Vanessa L. Beauregard, a biologist at UQROP. “I saw a red-tailed hawk from about two meters away, and I had wanted to work with birds ever since.”

In addition to being a biologist at UQROP, Beauregard also holds many other roles, including assisting with website management, and online ticketing and fundraising. As there are fewer than ten full-time and part-time employees working at UQROP, each person involved in the organization has a multitude of responsibilities. With human resources being stretched to maximum capacity at UQROP, the organization needed to be able to anticipate what resources would be needed in a given day using an online ticketing system, rather than selling tickets at the door. Furthermore, UQROP wanted to find an online donation system that would enable them to automate donor communications, and was simple enough that any employee or volunteer could easily learn to use it.

Before finding out about Zeffy (then Simplyk) in 2018, UQROP was using CanadaHelps exclusively for managing donations. The organization’s computer technician at the time suggested that UQROP implement Zeffy as it was a free, local business alternative to many of the larger, pricier online fundraising platforms.

UQROP now uses Zeffy not only for daily ticketing admissions to its Chouette à voir! facility, but also for its annual spring break opening and stargazing events. When Covid-19 social distancing measures were first put in place, UQROP began using Zeffy for selling tickets to virtual events, such as virtual conferences with special guests and live streamed bird releases. Because of the popularity of these virtual events, UQROP has continued to host them in addition to its in-person events. Zeffy also powers virtual fundraising for UQROP’s adopt-a-bird-of-prey program, which allows individuals to donate and help pay for the food, care, and veterinary bills of one of UQROP’s patients.

To date, UQROP has raised over $230,000 and saved over $9,000 in platform and transaction fees using Zeffy for online ticketing and donations. Not only that, but according to Beauregard, Zeffy has streamlined UQROP’s donor management process and made life simpler for staff and volunteers.

Some of Beauregards favorite Zeffy features include the ability to generate automatic tax receipts, track and automate emails, host multiple users from the same administrative account, and the responsiveness of the customer support team. All in all, Zeffy’s commitment to serving nonprofits and continually making improvements to better serve them is the primary reason why UQROP continues to use Zeffy.

“Many platforms think of us as a company, but we are a nonprofit organization. We like Zeffy because the team there makes nonprofits its first priority, just as we make the birds our first priority.” ⁠— Vanessa L. Beauregard, biologist at UQROP

You'll love these stories too 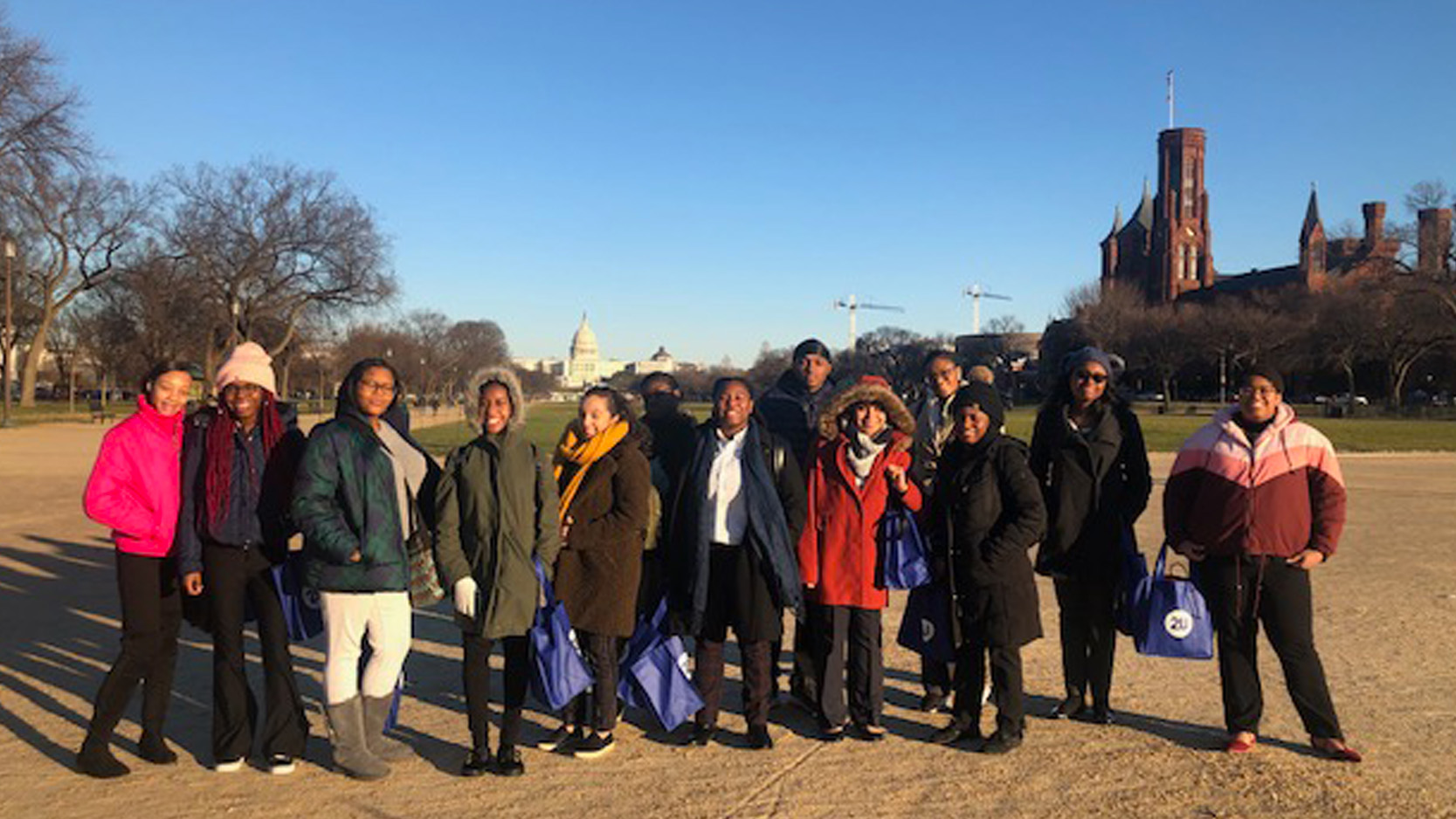 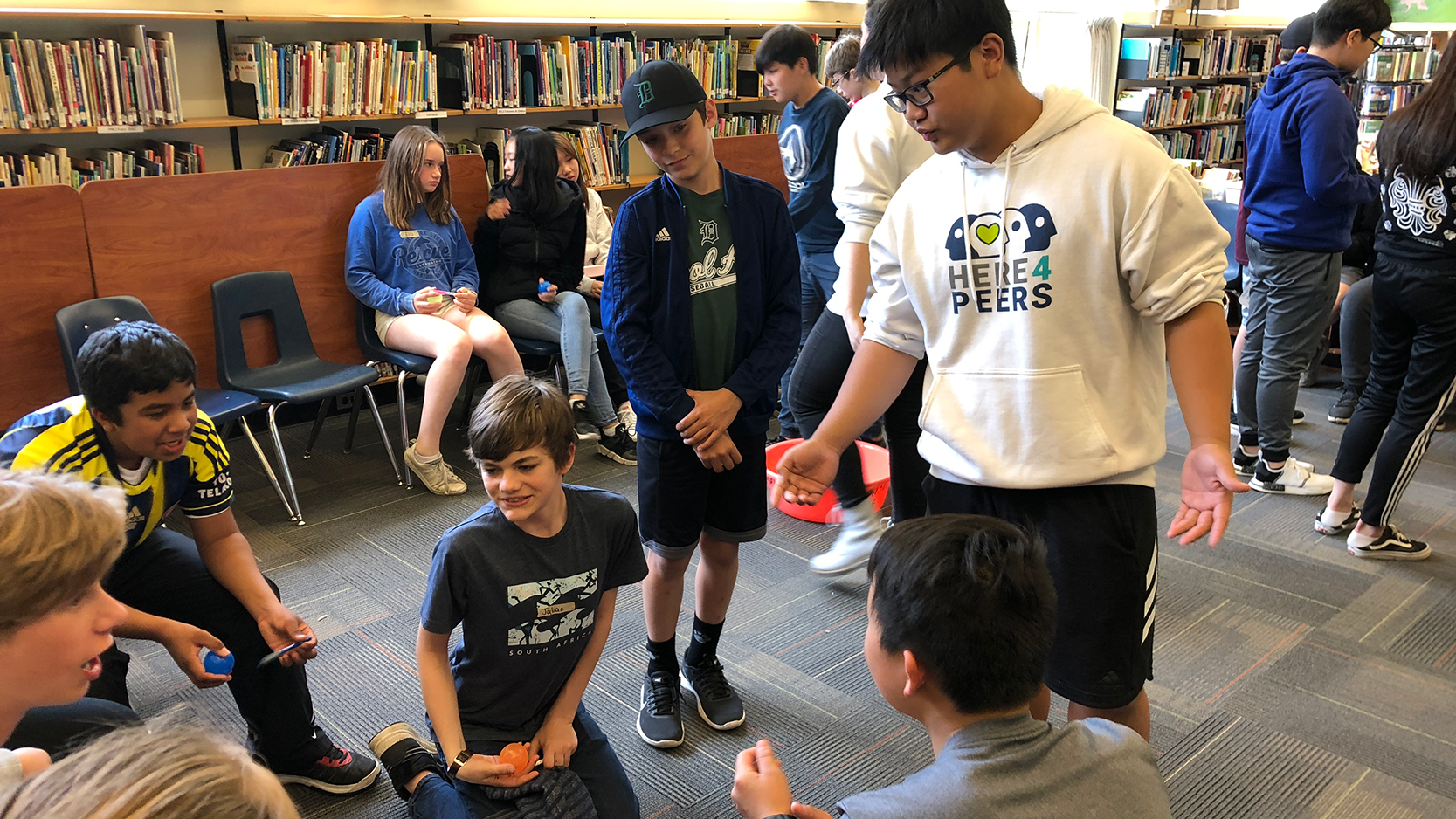